Albertina ModernExhibitionsSchiele and his Legacy

Schiele and his Legacy

In the exhibition Egon Schiele and his Legacy, ALBERTINA MODERN embarks on a mysterious journey into the self. It starts from 21 of Egon Schiele’s trailblazing self-portraits and depictions of the body. Schiele, who only became widely known in the post-World War II era by way of the USA, paved the way for generations of important artists. His works, in their unsparing starkness, mark a radical departure from the cult of beauty fostered by the Vienna Secession and the fin de siècle at large. And his self-portraits depict him as an unhappy and rejected artist, a veritable artiste maudit.

The special genre of self-portraiture has lost nothing of its magic since Albrecht Dürer created one of art history’s first such works. Quite the contrary: What, in an age of social media, could be more interesting than the honest, probing eye of the artist turned on his or her own self?

While the period between the Renaissance and the end of the 19th century was beholden to the ideals of beauty, similarity, and recognizability, modernism pulled back the curtain and peered behind self-staging’s scenery. One’s deepest, innermost self and the discovery of the individual shifted to the center of what self-portraits were about.

The urge to portray one’s innermost being has since been followed by numerous other modern artists who came in Egon Schiele’s wake. And in this presentation, which encompasses over 130 works, Schiele’s output is exhibited alongside works by eleven contemporary artists: Georg Baselitz, Günter Brus, Jim Dine, VALIE EXPORT, Elke Silvia Krystufek, Maria Lassnig, Arnulf Rainer, Cindy Sherman, Karin Mack, Adriana Czernin and Erwin Wurm. The result is a broad spectrum of openness and self-questioning—with unpredictable results… 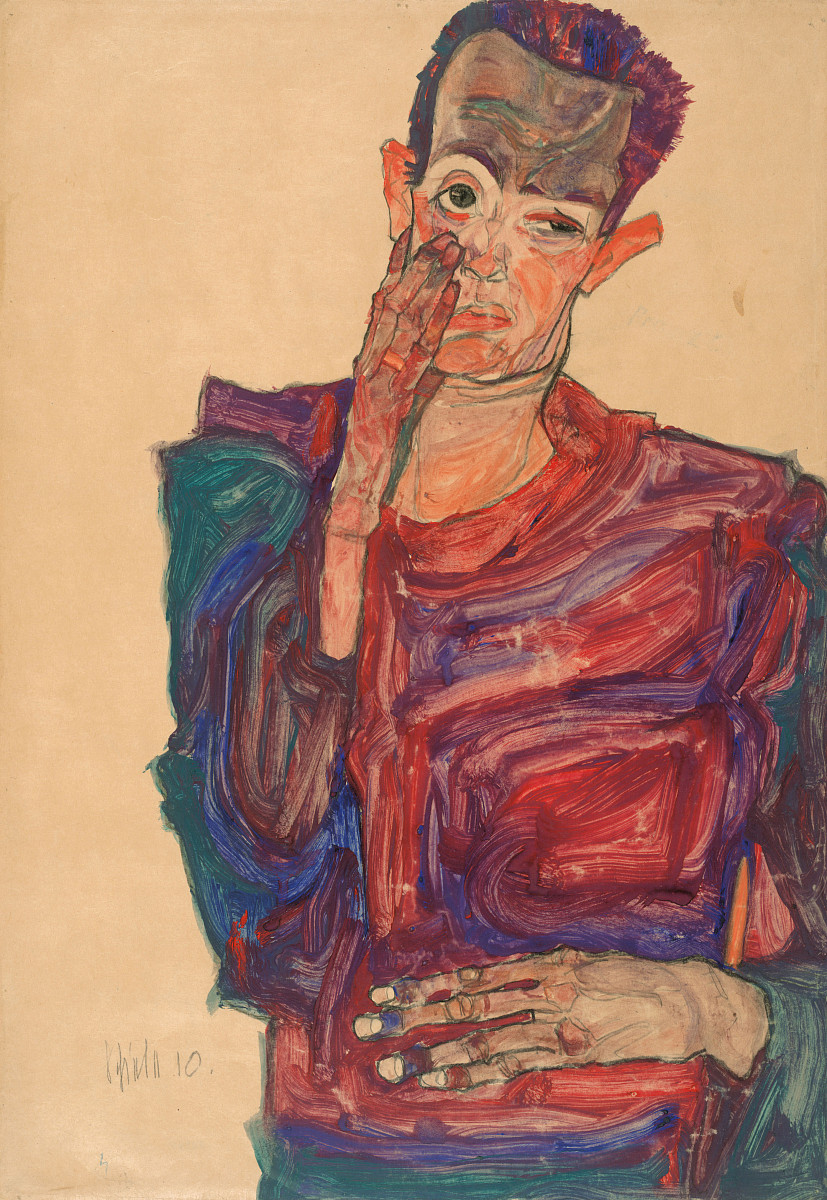 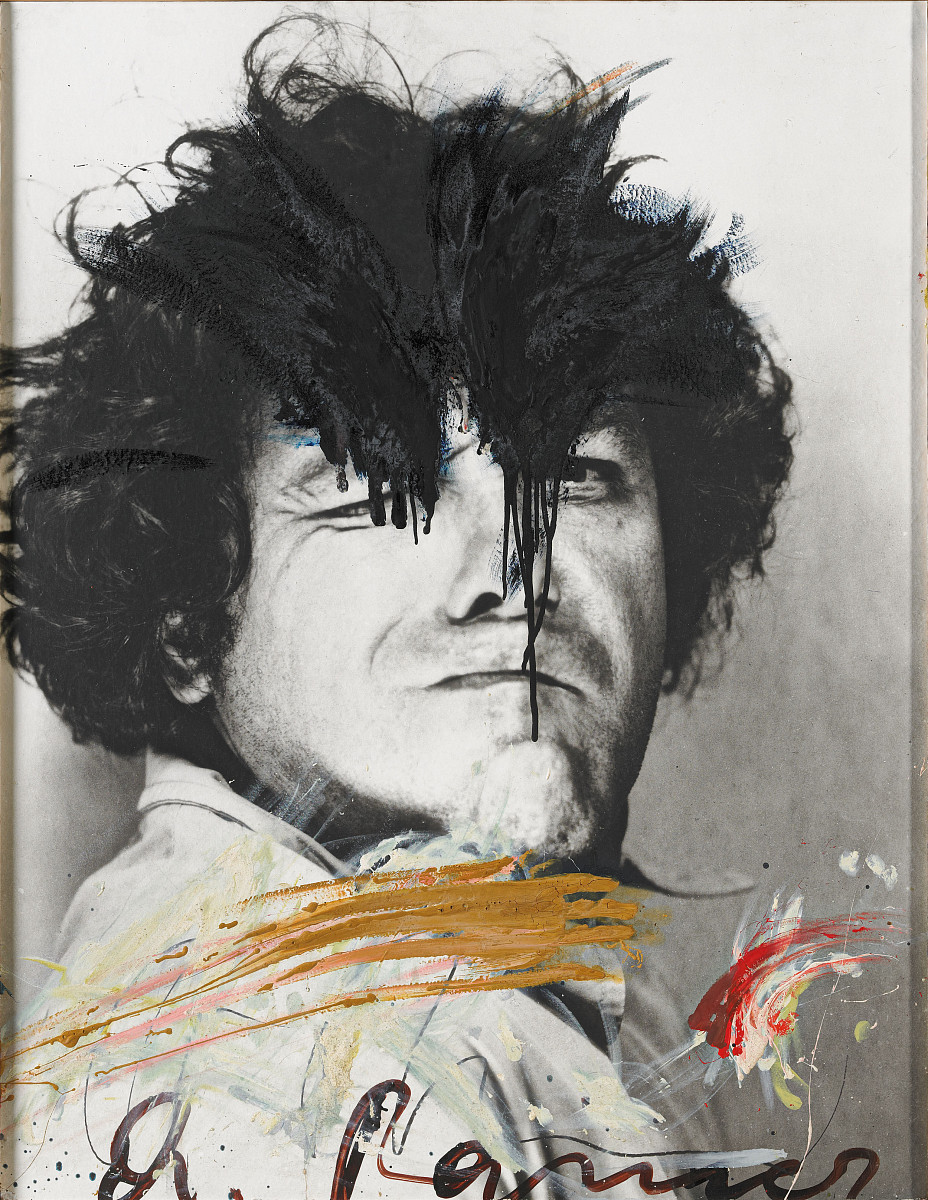 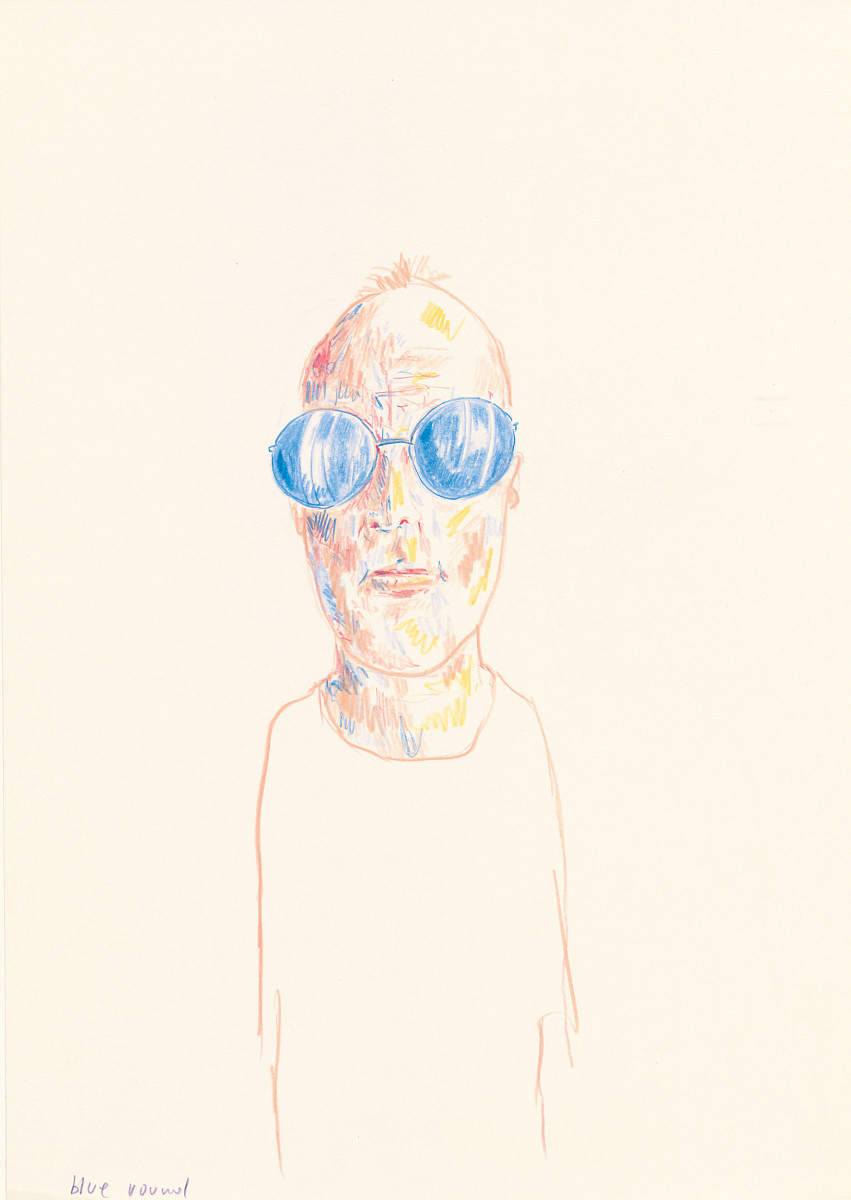 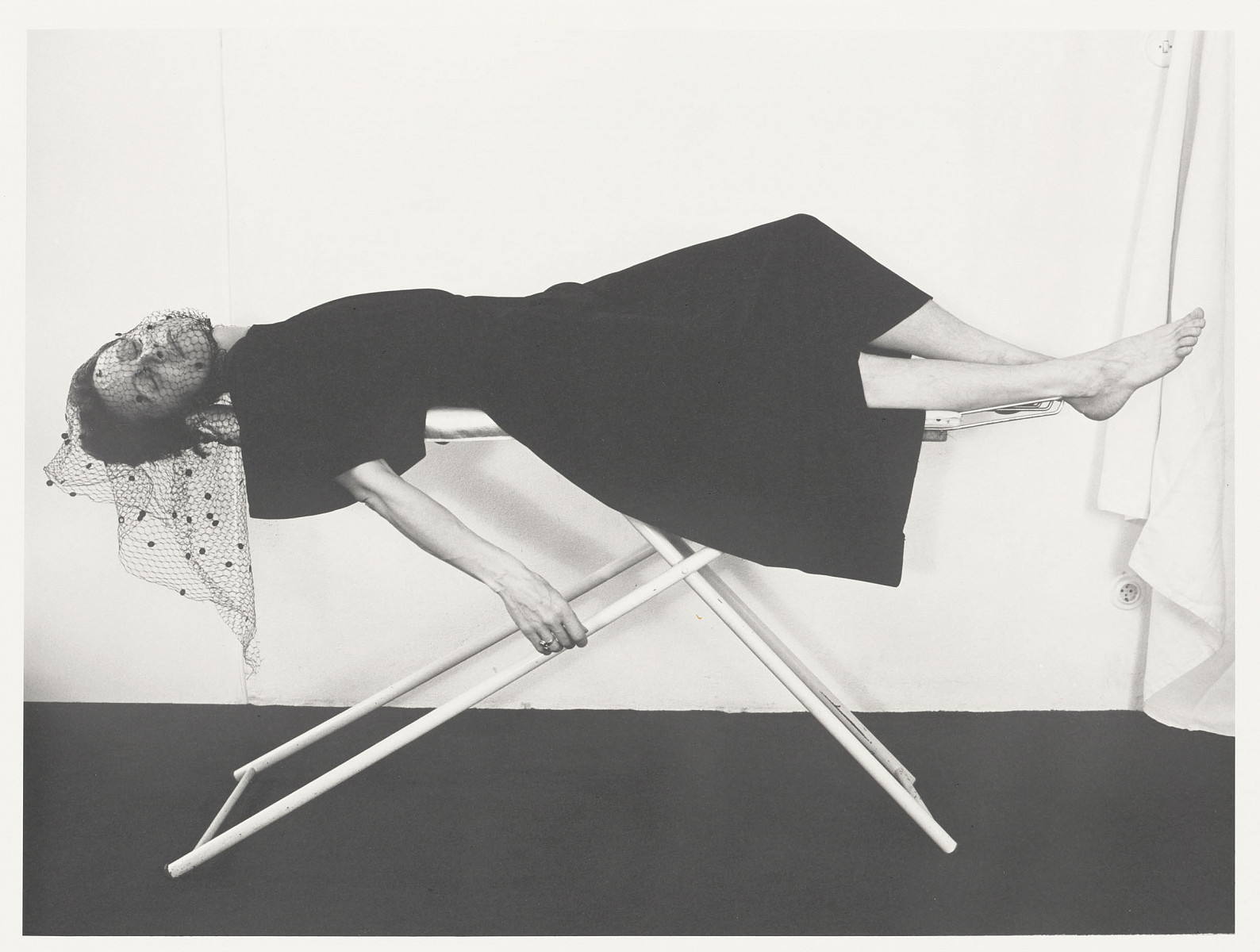 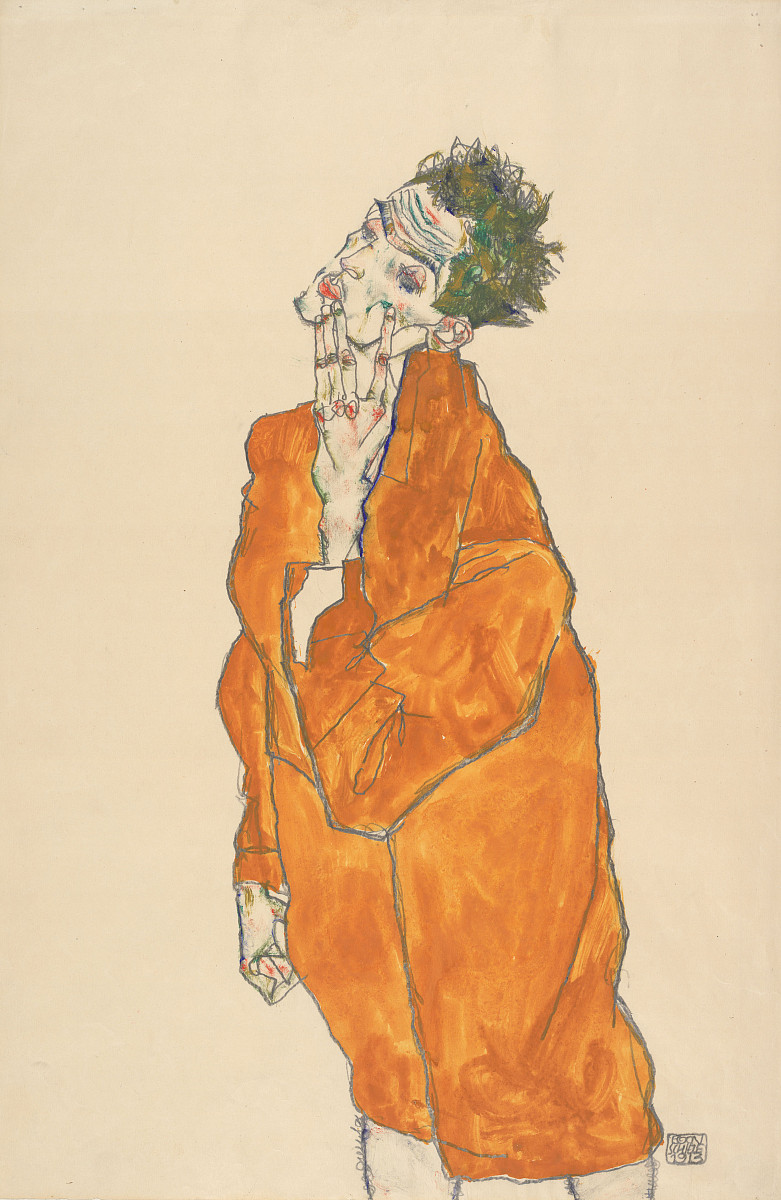 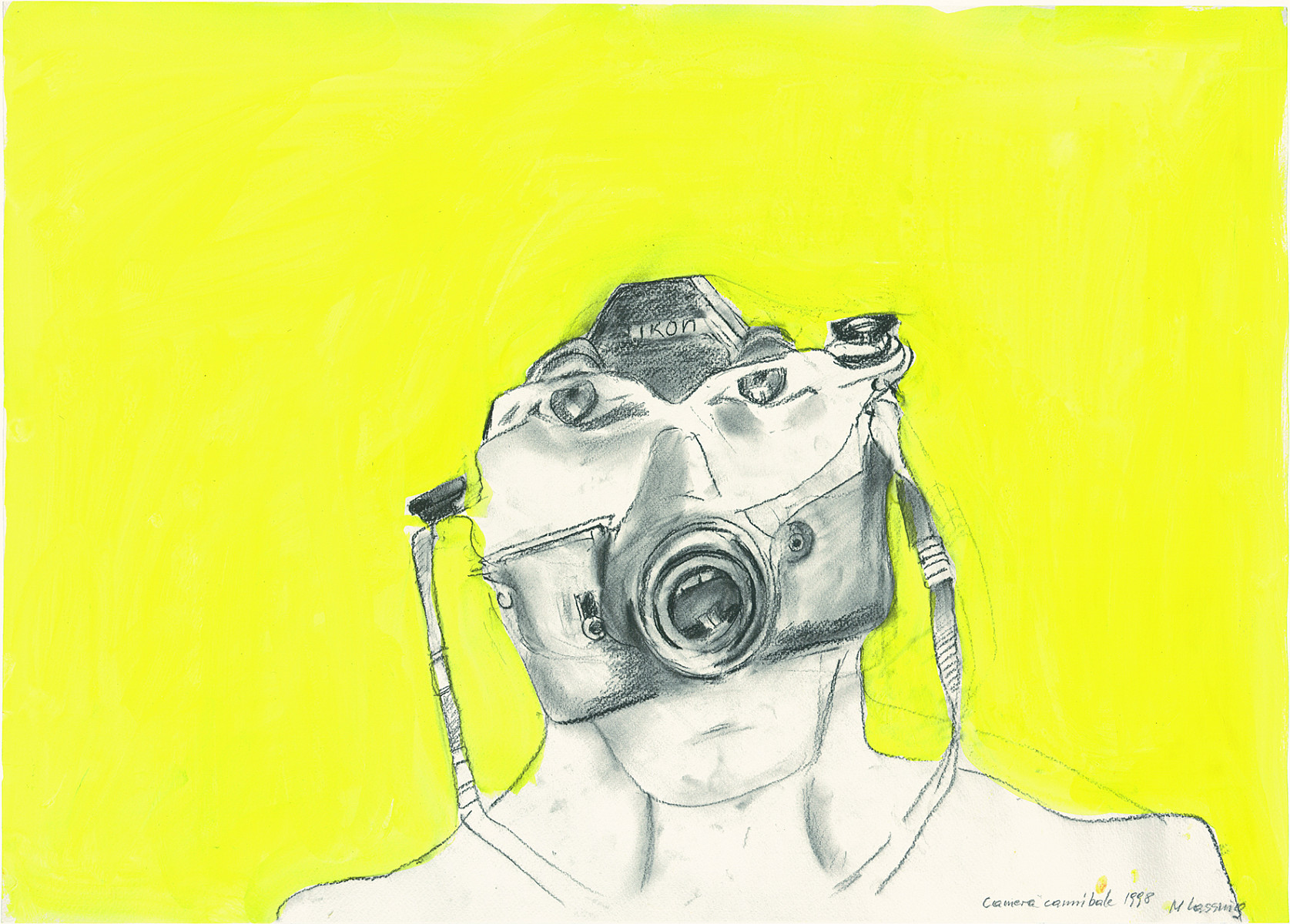 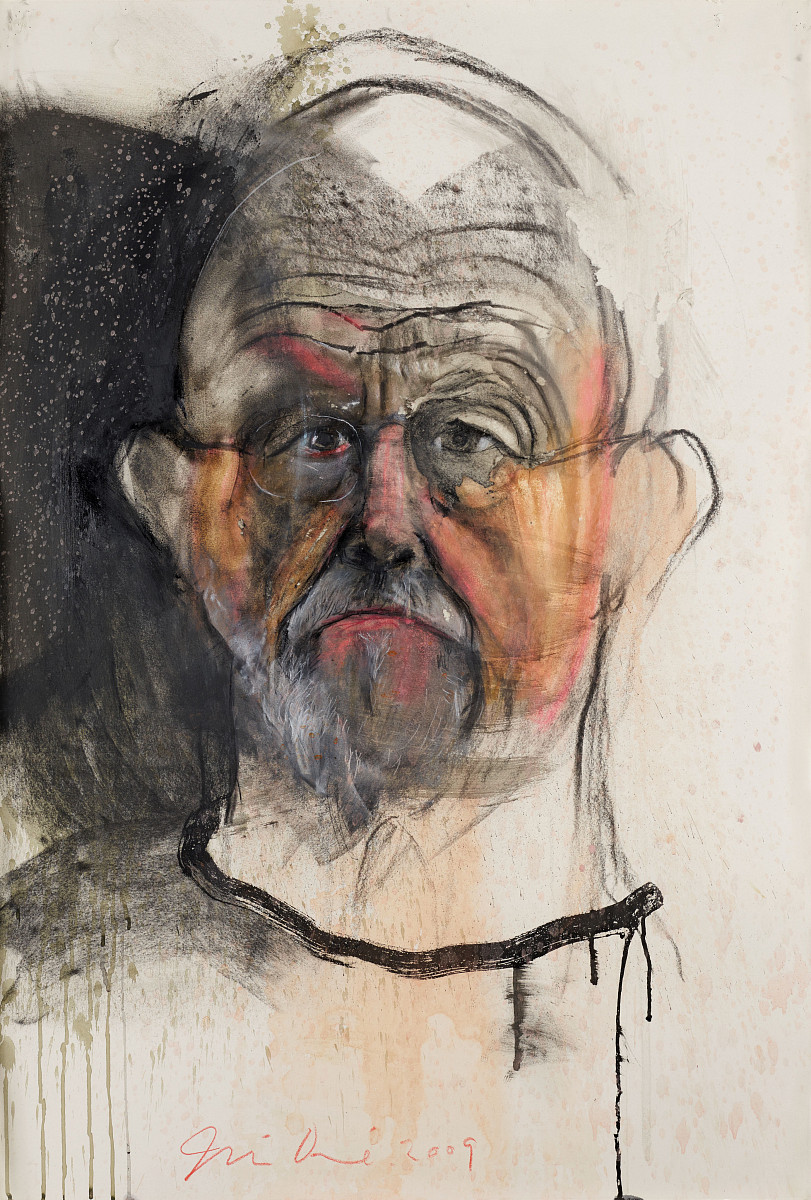 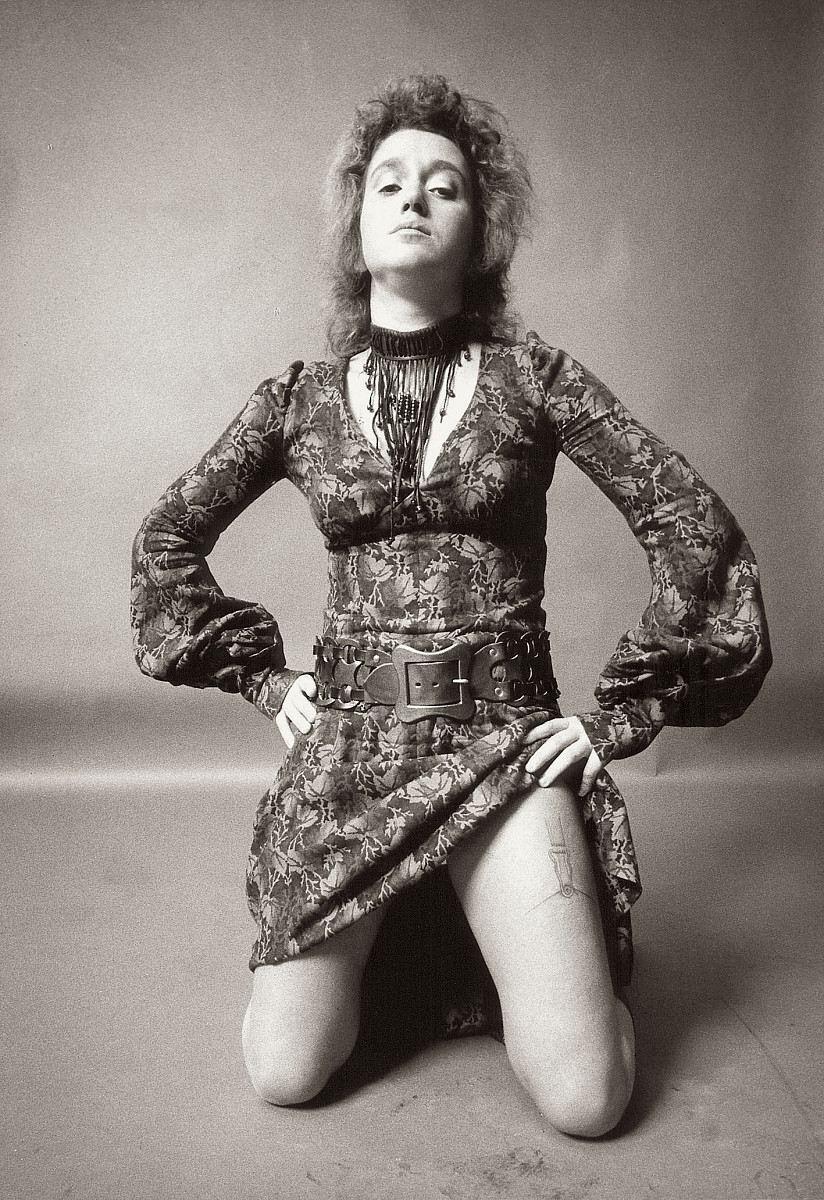 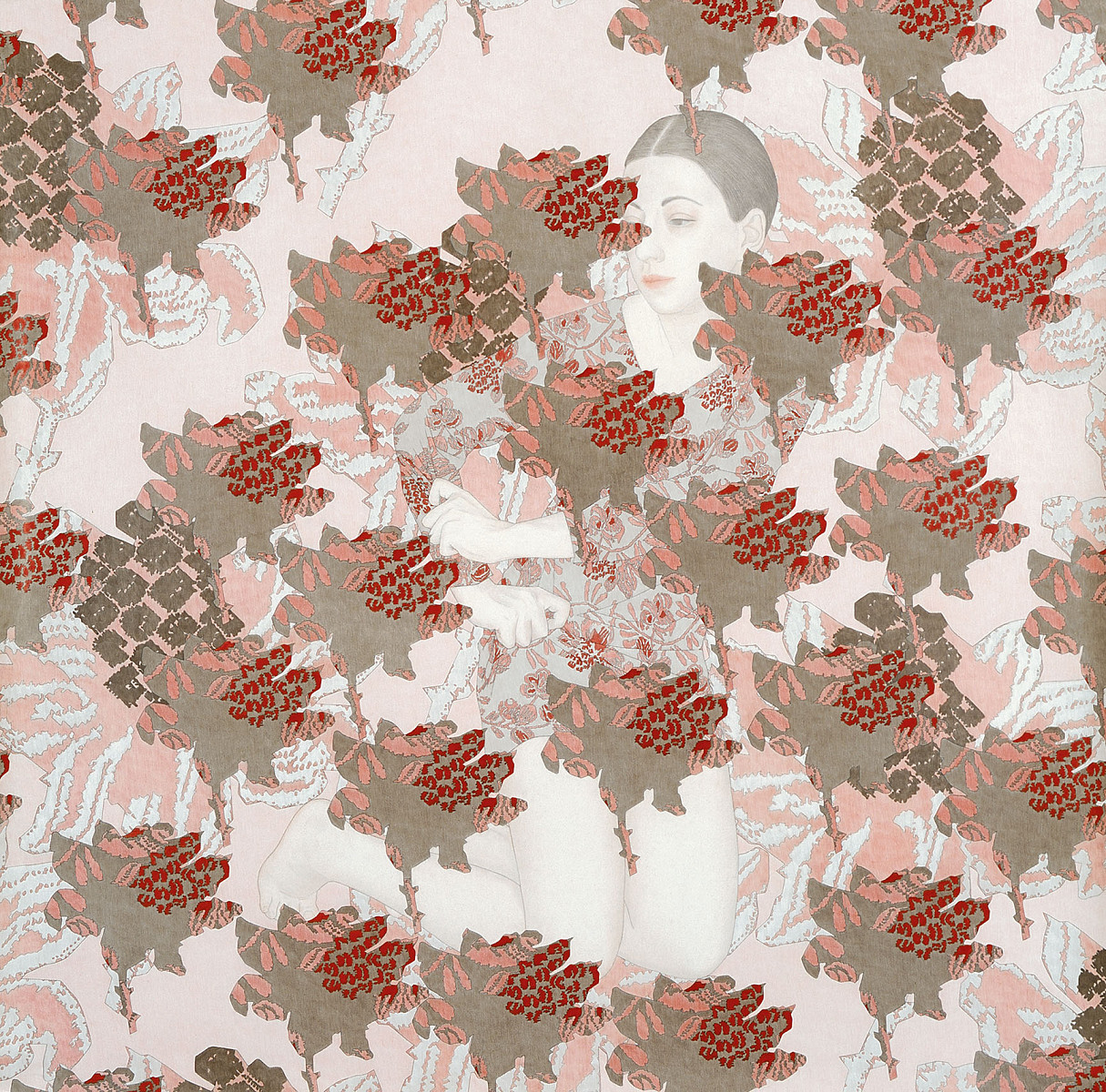 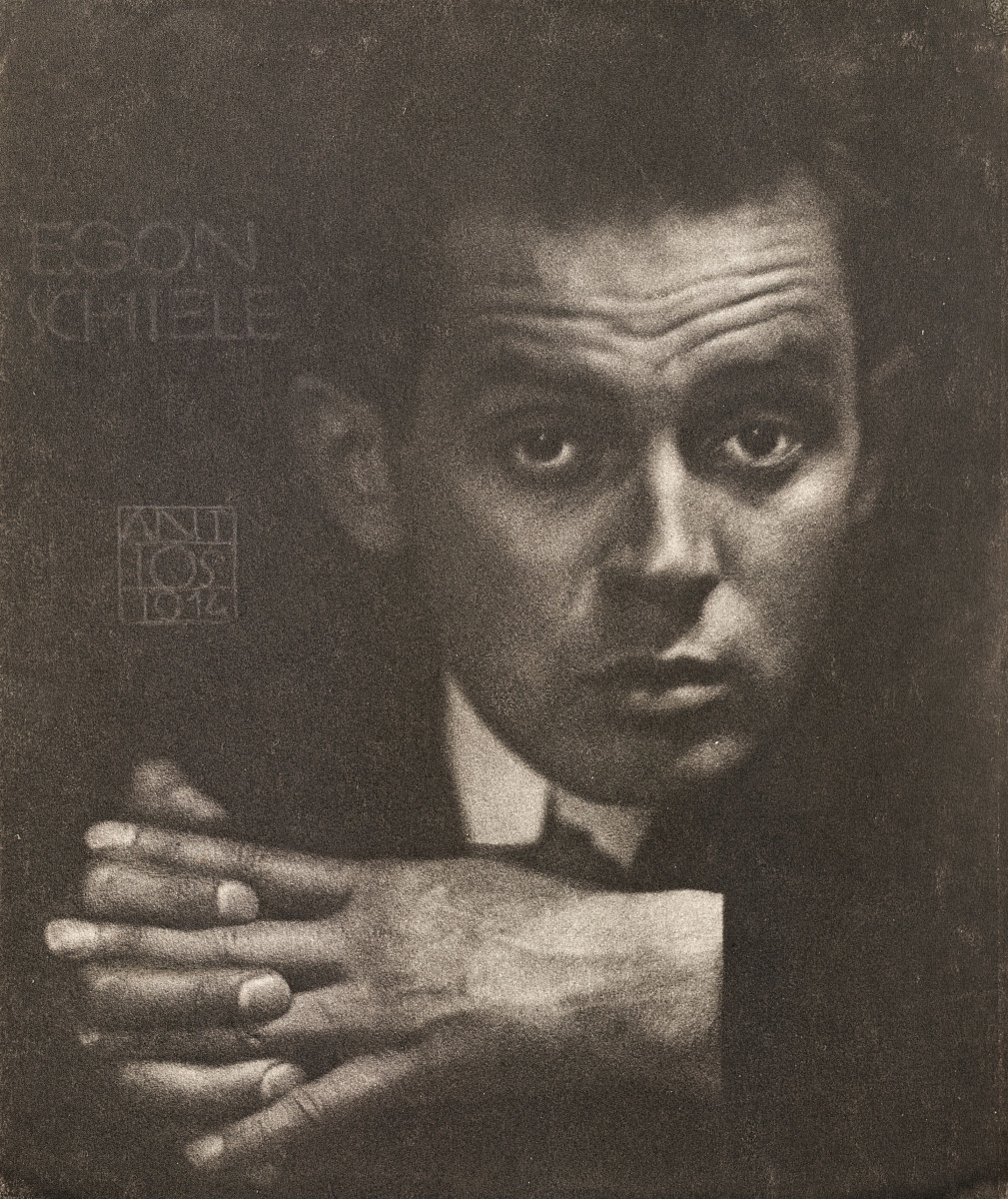 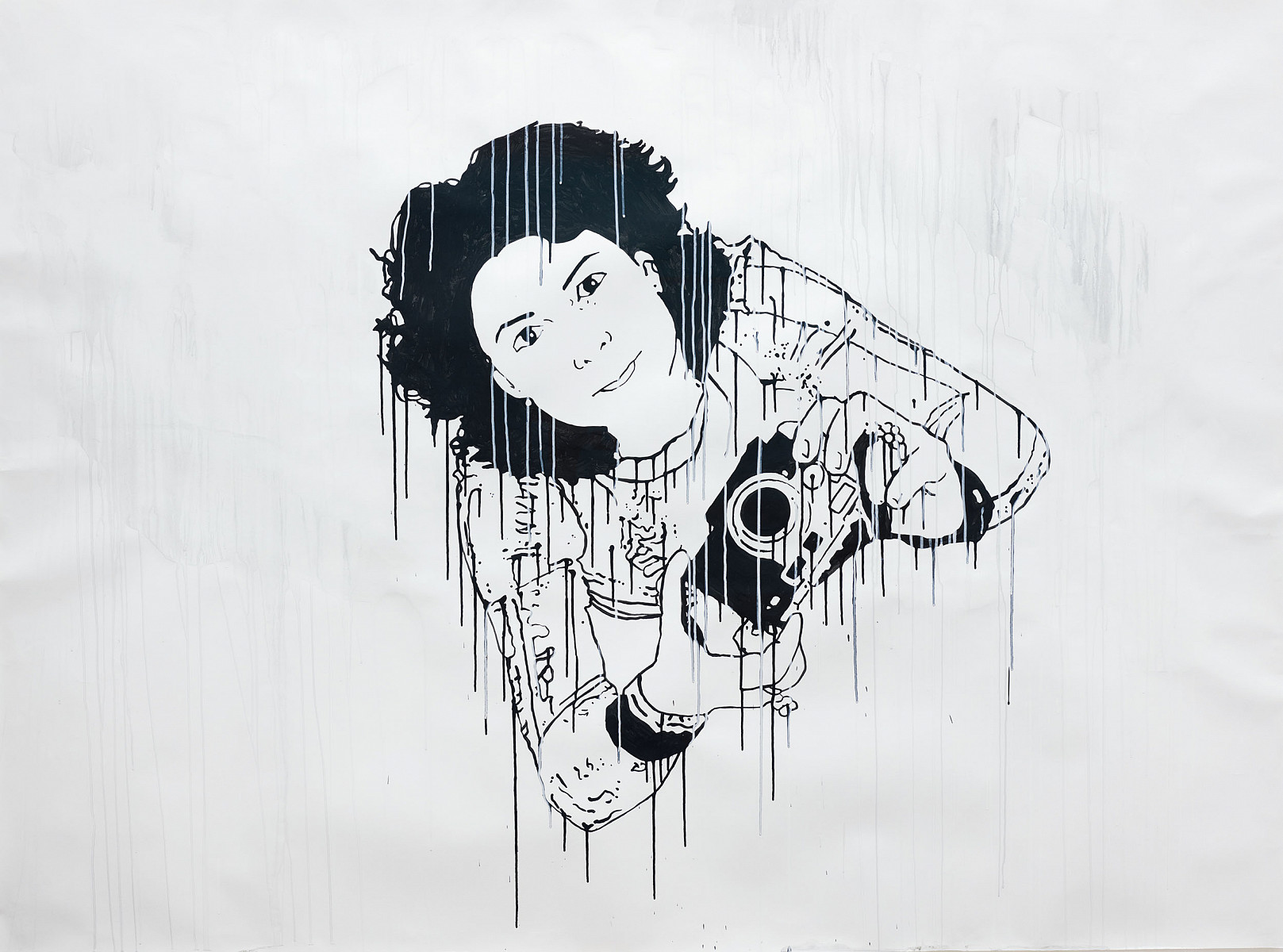 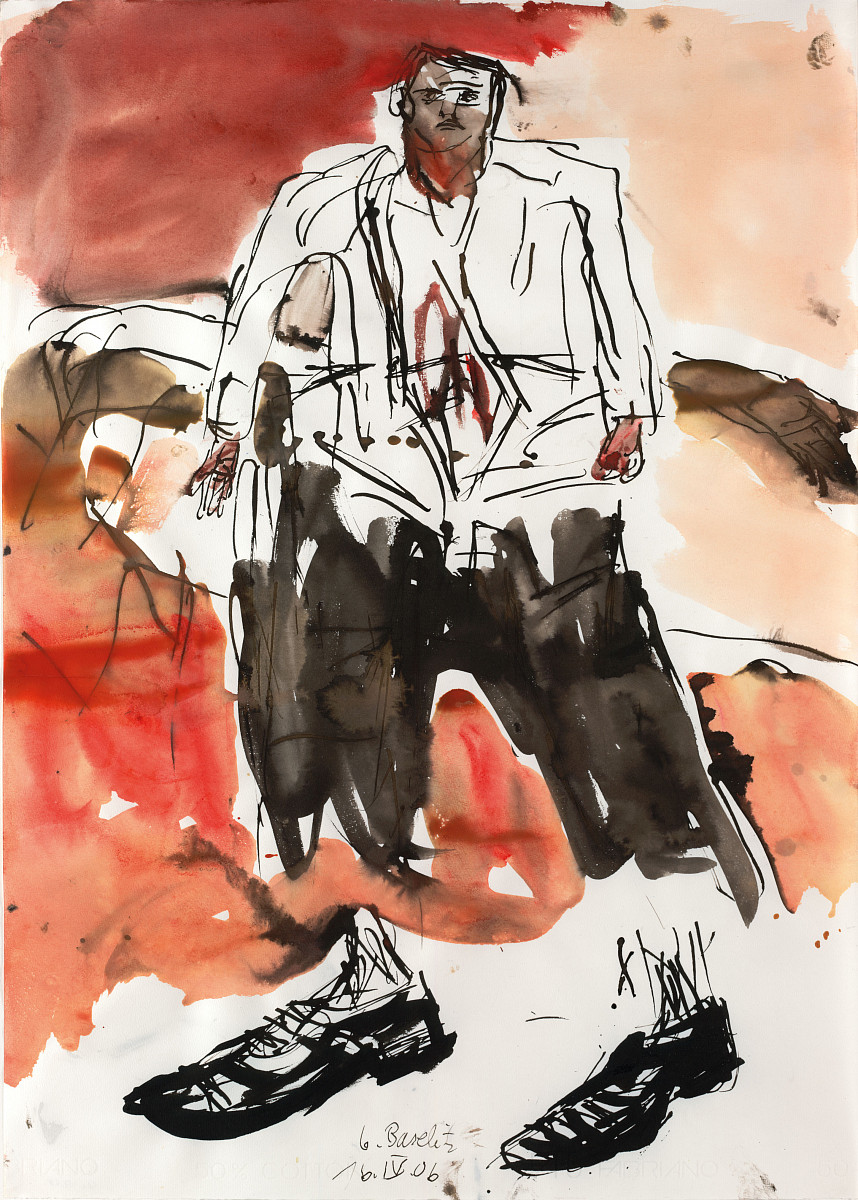 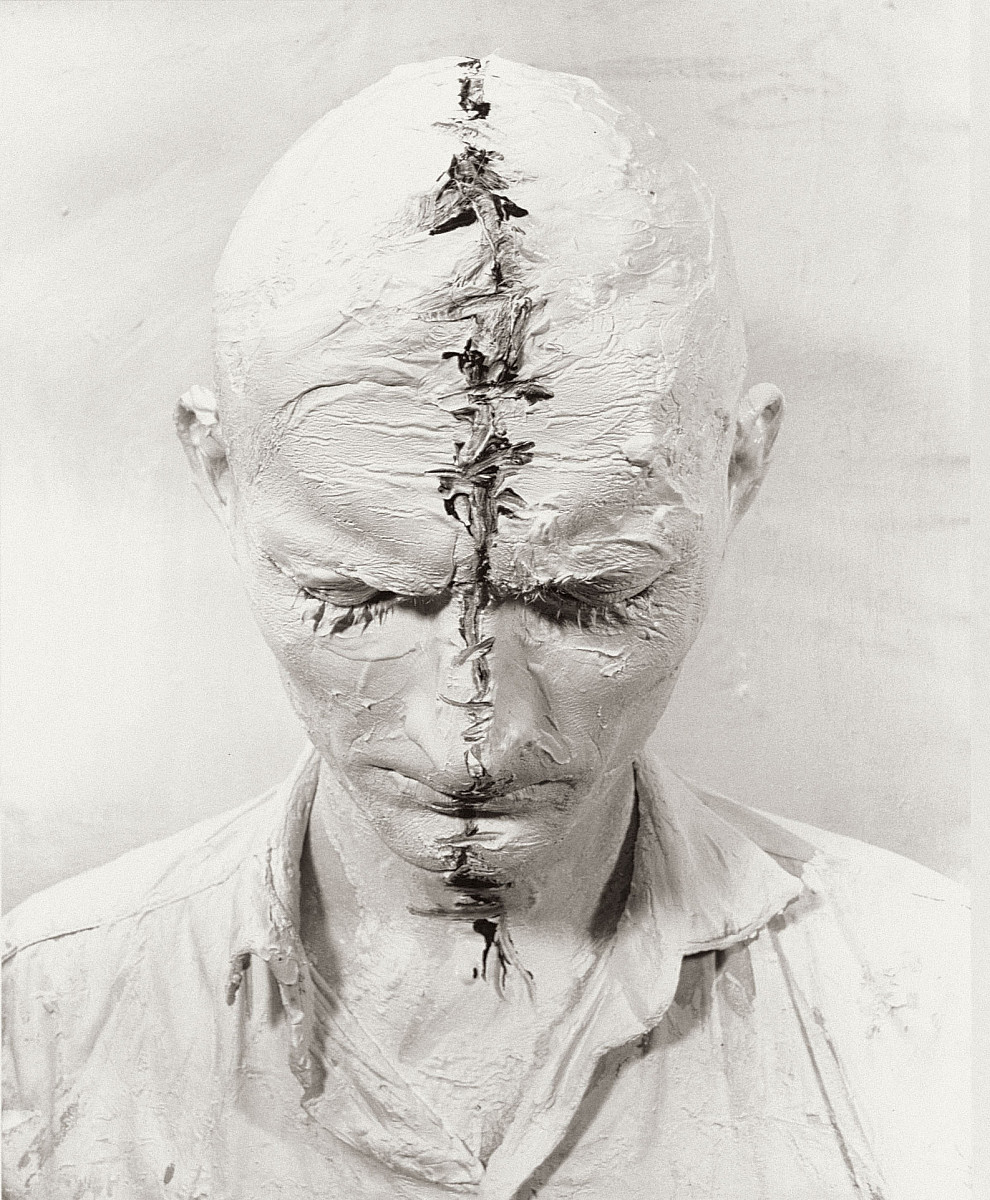 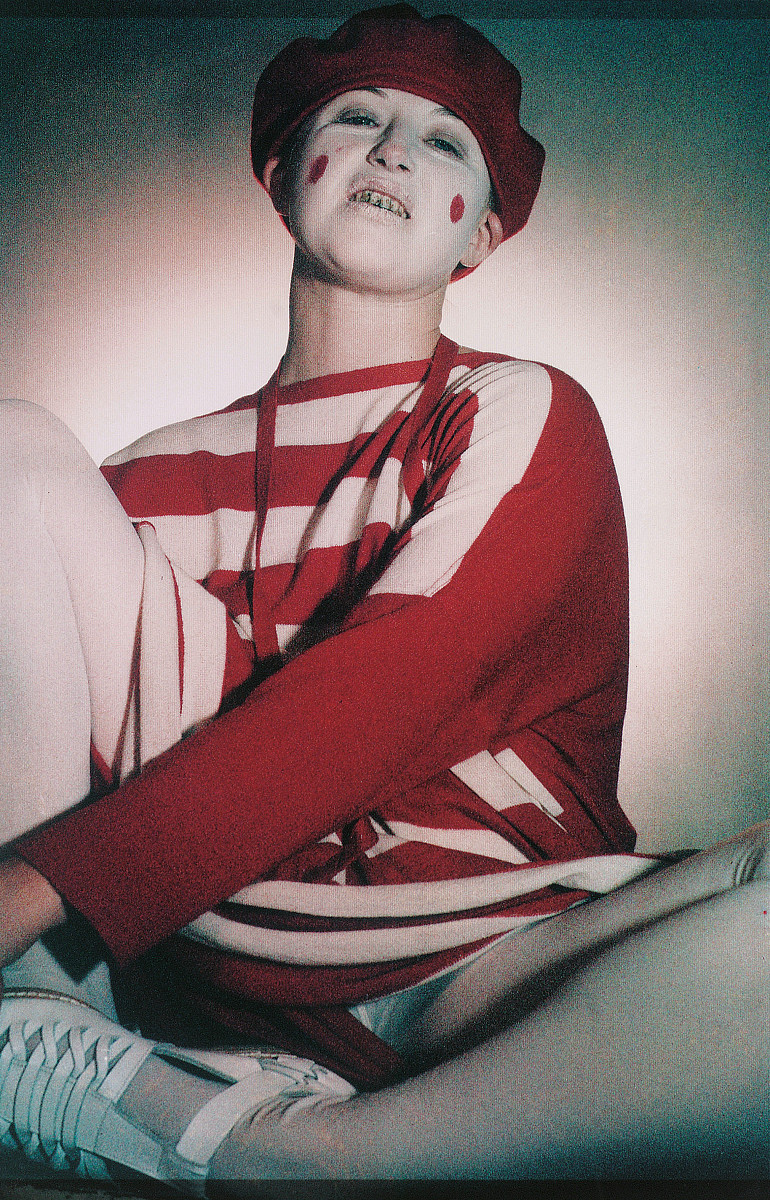